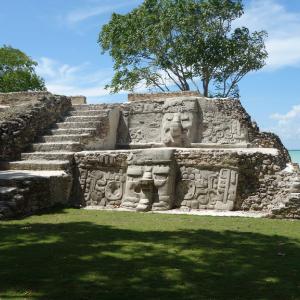 Compared with other Mayan sites in the area, Cerros suffered in early decline sometime after 250 A.D. Possibly abandoned due to the economic growth of the inland cities, Cerros served as an important jade and obsidian trading center during its heyday from 400 B.C. to 100 A.D. Although now partially underwater, Cerros covers fifty-three hillside acres beside the Bay of Chetumal. Accompanied by two ball courts and a pyramid cluster within a central plaza, the main temple rises sixty-four feet above ground level. Stuccoes and painted masks still visible through years of erosion show representatio...ns of the sun and Venus. An ancient canal system utilized for terraced agriculture encircles the site. Leer más

Dirección: Is located on a peninsula across from the town of Corozal and in the Bay of Chetumal 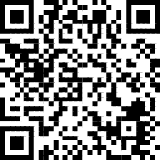